A piece to remember 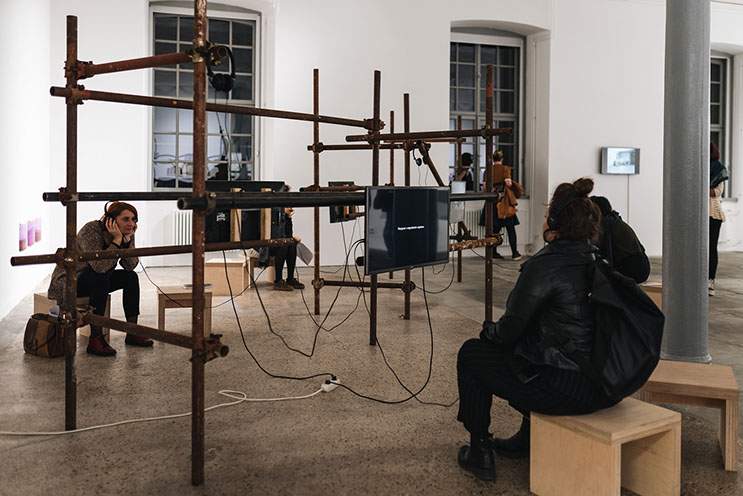 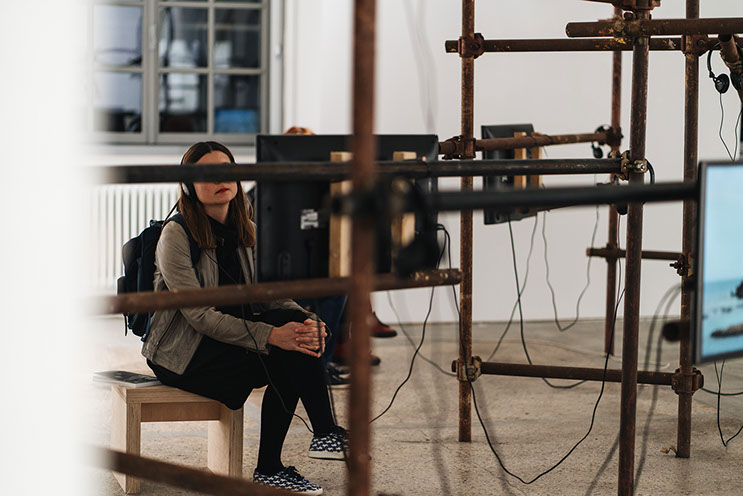 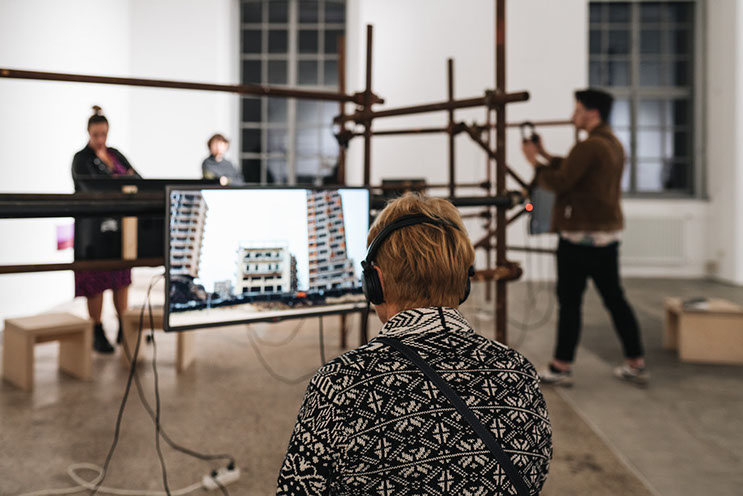 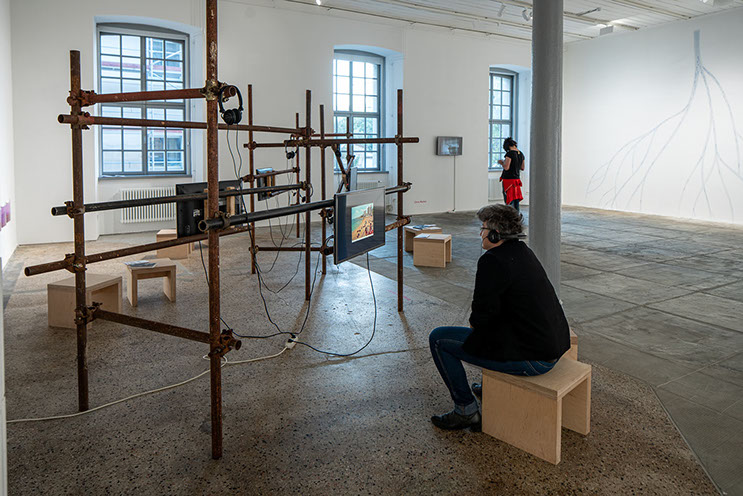 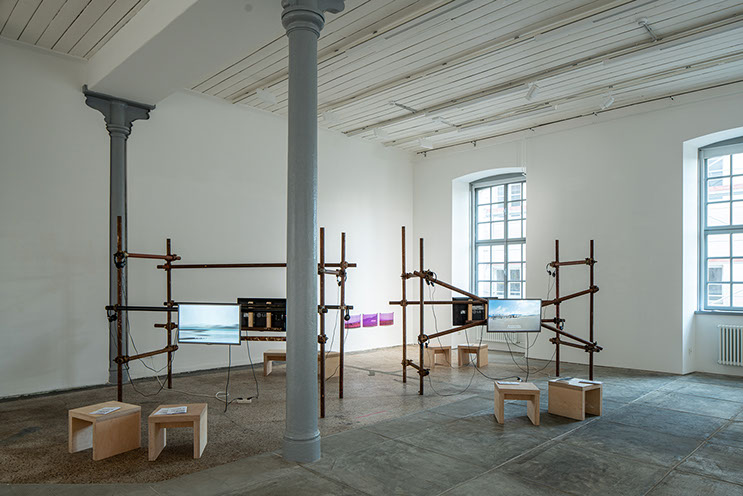 We’re Not Like Them, Museum of Modern and Contemporary Art, Rijeka, Croatia, 2019

Where stories cut across the land

This is not a video work about borders. Rather, it is a video work about overcoming the influence of politics on the land within the borders of unrecognized or semi-recognized states. It is a document of the fragmented symptoms of the “Bosnian pot” character of governance, in which all components simultaneously complement and eliminate each other. This unsettling principle of governance, in which elements unable to withstand the pressure collapse, while those that are more powerful survive (and are subsequently absorbed within the system), has been known for many centuries. By not taking sides, what this work highlights, from a bird’s-eye view, are the contrasts and conflicts provoked by contemporary attempts at preserving a semblance of safety within those borders. Unfortunately, many of these attempts did, and continue to, constitute crimes. 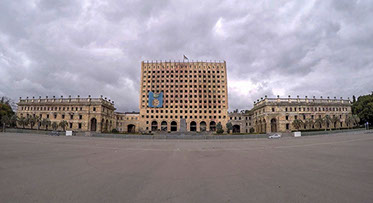 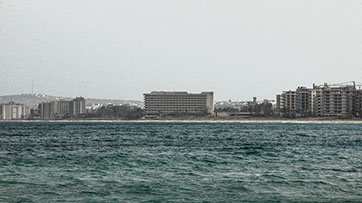 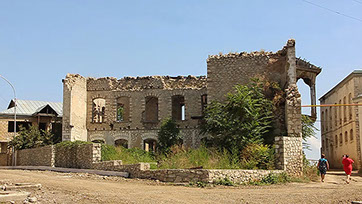 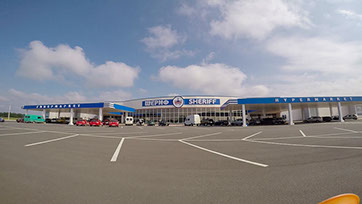 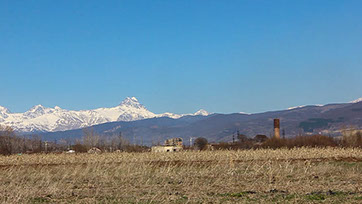 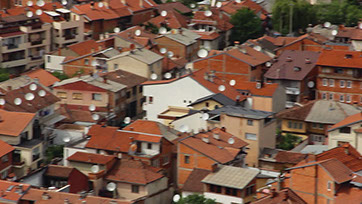 Unsettled: Where the Border Cuts the Land...

Fragments I - Were stories cut across the land

Exhibited fully or partially at:

Museum of Contemporary Art, Acri, IT