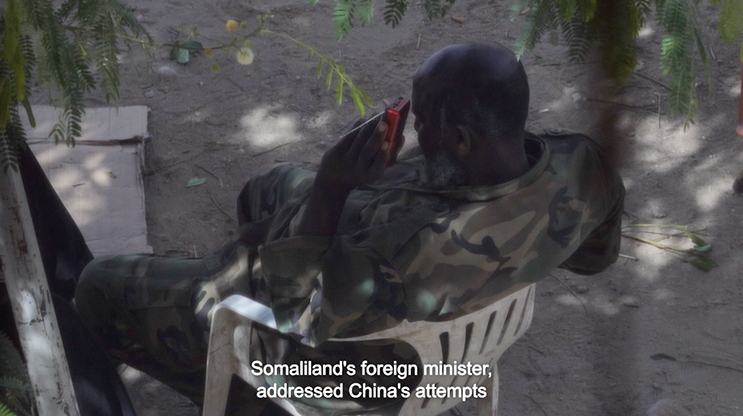 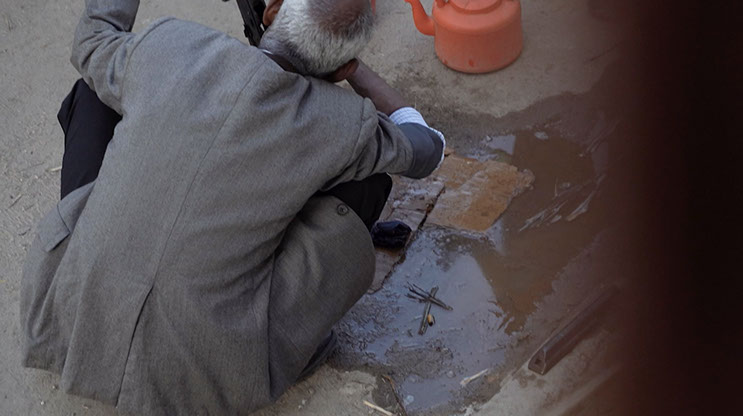 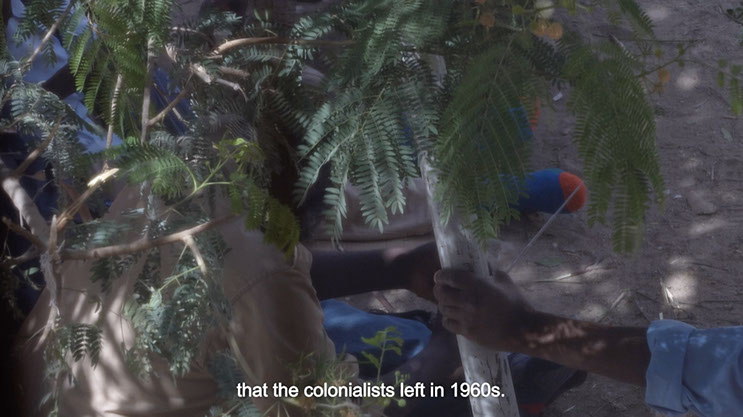 Notes from the ground

Due to an increased military presence in the region, especially when crossing through borders, cities, villages, streets...

that contained certain forms of checkpoints and controls, there was a particular difficulty in passing through. The targets of this controls vary, information, visual or other ways were among them. Electronic devices, that transmit or contain information remain highly suspicious and checked constantly. Giving the daily proximity of the military entities towards civilians, it becomes clear soon enough that a certain instructed behavior is being expected. One has to justify in detail the purpose of being here and now, its national or ethnic identity, political views, itineraries, intentions, approaches, beliefs, opinions, thoughts, profession, valuables, information that is intended to be gathered and transmitted...